Ministers were informed by the Commission about the state of play in EU-US trade relations. This included information on the latest developments and exchanges, e.g. as regards the development of a positive EU-US trade agenda, WTO-related issues, as well as matters related to Airbus/Boeing and US Section 232 tariffs on steel and aluminium.

The new Biden administration’s commitment to multilateralism and re-building relations with allies are promising. Now we need to work more concretely on the re-launch of the transatlantic dialogue and the easing of old disputes avoiding confrontation, even when there are objective differences of interest and opinion between the EU and the US on trade matters.

WTO reform and preparations for the next Ministerial Conference

Ministers discussed ongoing work regarding the WTO reform and negotiations, and took stock of preparations and priorities for the next WTO Ministerial Conference.

The Commission provided the Council with a state of play report on the preparations for the 12th WTO Ministerial Conference (MC12) that will take place in Geneva from 30 November to 3 December 2021.

The Council exchanged views on the trade policy review. On 18 February 2021, the Commission issued its Communication on the ‘Trade Policy Review - An Open, Sustainable and Assertive Trade Policy’. The TPR Communication stresses the fact that the EU should continue to be committed to open, rules-based and fair trade while at the same time defending its interests and ensuring a level playing field.

The presidency and the Commission informed the Council about the state-of-play of the negotiations on the International Procurement Instrument (IPI) during a public session under ‘Any other business’.

The IPI is a trade policy tool aimed at discouraging the discrimination of EU companies in procurement markets in third countries.

The Portuguese presidency has intensified work on the IPI and aims to reach an agreed Council position by the end of its term. This would allow for trilogues with the European Parliament to start during the mandate of the incoming Slovenian presidency.

Under ‘Any other business’, ministers were informed by the Commission about the state-of-play of the ongoing steel safeguard investigation. This investigation aims to assess whether the safeguard measures currently in force on imports of certain steel products should be prolonged beyond 30 June 2021.

They were also provided with information on the state of play regarding the EU-Mercosur deal.

Ministers had an informal exchange of views with the WTO Director-General, Dr Ngozi Okonjo-Iweala.

Categories
Featured and In English 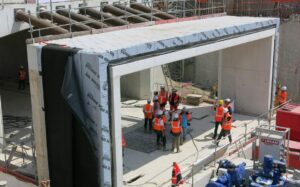 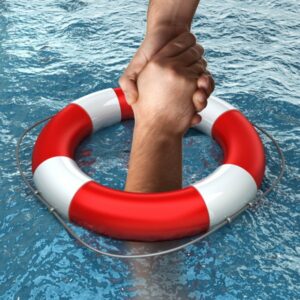