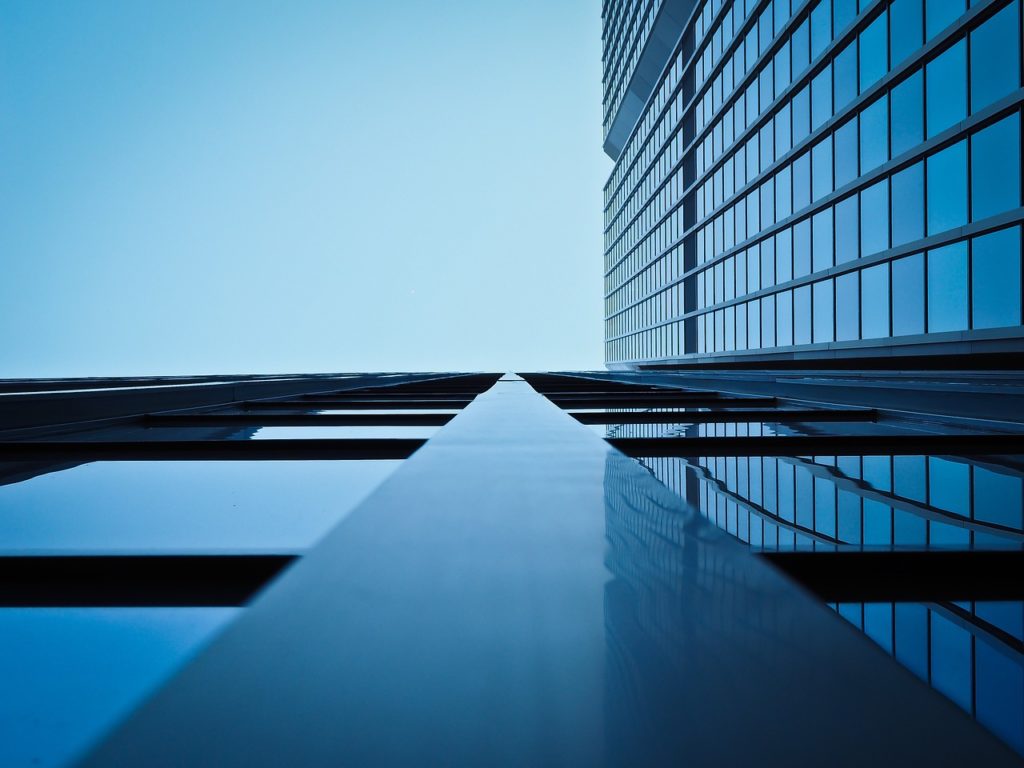 The Commission decided to refer Austria to the Court of Justice of the EU regarding a contract concluded by the municipality of Vienna for the construction of a new office building. The Commission considers that by awarding this high value contract directly instead of organising a call for tenders, the municipality breached EU public procurement rules (Directive 2004/18/EC). These rules help obtain better value for taxpayer money by ensuring that public contracts are awarded through competitive, open, transparent and well-regulated tender procedures.

The Commission considers that the contract in question is a mixed construction and rental contract, which qualifies as a public works contract that has as its main purpose the construction of the building, so that the organisation of a public tender giving other potentially interested economic operators the opportunity to present competitive bids would have been required. The Commission also believes the contract cannot be considered as a simple rental contract, given that the decision to rent the building was taken before it was built and that the municipality had a decisive impact on the requirements of the construction.

The Commission opened the infringement proceedings against Austria by sending a letter of formal notice in July 2016. The letter was followed by a reasoned opinion inMay 2018, where the Commission urged Austria to comply with EU procurement rules.

Since the Austrian authorities have not taken any steps to remedy the situation and presently continue to rent the building, the Commission has now decided to refer the case to the Court of Justice of the EU.

Before public authorities can award public contracts to a private company, they have to organise a public procurement procedure that complies with Directive 2004/18/EC on the coordination of procedures for the award of public works contracts, public supply contracts and public service contracts that has been replaced by Directive 2014/24 and has been transposed into Austrian law in August 2018. The fundamental principles of good management of taxpayers' money, enshrined in these Directives are transparency, equal treatment and non-discrimination of economic operators.

- On the key decisions in the March 2019 infringements package, see full MEMO/19/xx.

- On the EU infringements procedure. 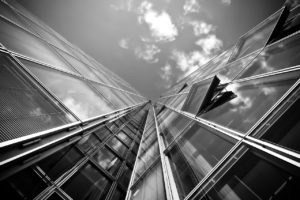 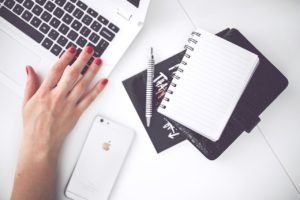