What is e-procurement and e-invoicing?

Electronic procurement (e-procurement) refers to the use of electronic means by public sector organisations when buying supplies and services or tendering public works.

End-to-end e-procurement is the use of electronic communications and transaction processing in public procurement contracts throughout the entire process, from electronic publication of notices to electronic payment.

Electronic invoicing (e-invoicing) is the electronic transfer of invoices between business partners (supplier and buyer).

1. Why is end-to-end e-procurement important?

The management of public procurement is very important in the current context of fiscal consolidation. As public expenditure on goods, works and services represents 19% of the EU’s GDP, managing it more efficiently can significantly contribute to improving the overall efficiency of public expenditure.

The transition to end-to-end e-procurement can generate significant savings, facilitate structural re-thinking of certain areas of public administration, and contribute to growth by opening up the Internal Market and by fostering innovation and simplification.

Full digitisation of public procurement (end-to-end e-procurement), while contributing to the reduction in overall public procurement expenditure, also fosters innovation and cross-border procurement in the Internal Market. It also contributes to achieving the objectives of the Digital Agenda for Europe, of which e-government is one of the key themes.

2. How can end-to-end e-procurement contribute to the modernisation of public administration?

E-procurement can improve the overall administrative efficiency of the process by cutting the duration of the purchase-to-pay cycle, by reducing the administrative burden, and by improving auditability. These in turn reduce the opportunities for corruption and tax fraud, increase date security and reduce litigation.

End-to-end e-procurement can also produce spill-over effects by triggering wider digitalisation of government services, resulting in more efficient public services. For instance, the introduction of e-invoicing can contribute to the automation of other phases of the public procurement procedure such as e-archiving, or simplification of tax collection and reduction of fraud.

3. What is the current level of take-up of end-to-end e-procurement in the EU?

The take-up of e-procurement is progressing in the Member States. E-notification and e-access to procurement documents are generally available across the EU.

A study carried out for the European Commission in 2013 estimates the level of uptake of e-submission in the EU at about 10% in 2011 but growing at +13% compared to 2010. At present, e-procurement is mandatory only in Portugal. In a majority of Member States e-submission is voluntary.

Take-up level on e-invoicing indicates that there is still untapped potential in this area. According to data from Eurostat, only 12% of enterprises use electronic means when sending or receiving invoices to public authorities.

4. What is the Commission proposing to support end-to-end e-procurement in the EU?

The legislative proposal on e-invoicing aims to facilitate the use of e-invoices by enterprises when supplying goods, works and services to public administrations.

The main non-legislative measures (the communication on end-to-end procurement to modernise public administration) include:

5. What are the expected benefits of the proposed measures in terms of savings?

Public entities which have implemented e-procurement report savings of between 5% and 20% of their procurement expenditure. Extrapolating 5% reductions to the total EU public expenditure for goods, works, and services would result in about €100 billion euro of savings per year.

With regard to e-invoicing, according to studies carried out by the Member States, the potential savings are several orders of magnitude larger than the implementation costs, and the initial investment can be amortised within a very short period of time (1 to 2 years maximum, in many cases even shorter).

Overall, the Commission estimates that implementation of e-invoicing in public procurement across the EU could generate savings of up to €2.3 billion a year.

6. How will the EU action on e-invoicing impact the Member States which have already undertaken initiatives in this area?

Several Member States have undertaken initiatives in e-invoicing, with several of them creating their own systems. For the most part, these systems function on the basis of national standards and are almost always incompatible each other.

However, the Commission is fully aware that the Member States which have launched the national e-invoicing systems have done so at significant cost and effort.

The EU proposal for a directive on e-invoicing would therefore not replace these national systems. Member States with functioning e-invoicing systems would still be able to use these, provided the sending firms agree or that an appropriate mapping from the European standard is used. The objective of the current initiative is to build on existing experience and not to force the Member States to start over.

The EU action on e-invoicing aims to co-ordinate the different initiatives by removing access barriers, thereby ensuring interoperability and the correct functioning of the Single Market.

7. How will the EU measure on e-invoicing affect enterprises?

The current initiative aims to help those enterprises which are currently using or wish to use e-invoicing but face obstacles on the receiving side in public procurement.

By providing the market with a European e-invoicing standard and obliging all contracting authorities and entities to accept e-invoices sent in this standard, the EU initiative gives assurance to enterprises that, provided that they make a single initial investment into European e-invoicing standard, their e-invoices will be accepted by public authorities throughout the EU. The initiative will therefore facilitate participation in cross-border public procurement, creating potentially significant new business opportunities.

8. Will it still be possible to send paper invoices?

The EU initiative aims to remove barriers to the use of e-invoicing in public procurement, and provides a number of tools which make it easier and cheaper to do so. However, according to the Commission proposal, there will be no obligation to send electronic invoices for enterprises which are not yet ready to do so. This will allow them to switch to e-invoicing at their own pace.

9. When will the new rules come into force?

The Commission’s proposal for a Directive on e-invoicing now passes to the Council and the European Parliament for negotiation and adoption.

The Commission’s proposal foresees that Member States will have to transpose the Directive on e-invoicing within 4 years after its adoption by the legislators, so that it will come into effect more or less at the same time as the provisions on e-procurement in the modernisation of public procurement directives.

One thought on “E-invoicing in public procurement: another step towards end-to-end e-procurement and e-government in Europe – FAQ” 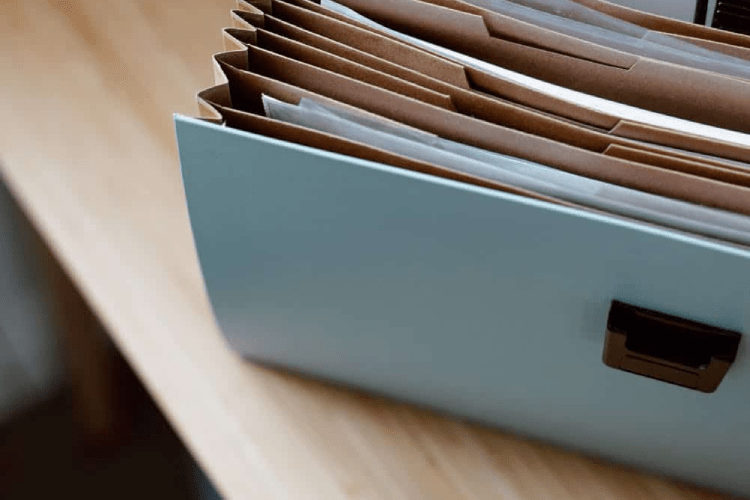